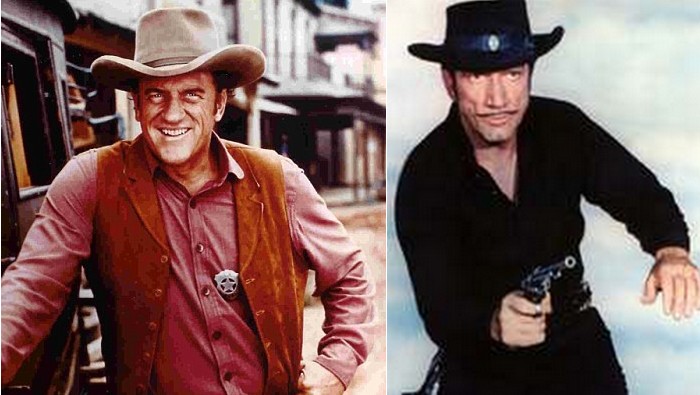 Cybercriminals are just like bullies, if they can keep you paralyzed fear to the point where you do nothing they have won. Even the idea if you are complaining; nothing will be done. They will win.

Frustration arises when you call the local police statiion to complain about having your hard earned money stolen. Because it was done through an online website you get passed on. Then you call the local District Attoney’s office, They say they could not help you. You reach out to the FBI. You have to travel 200 miles to talk to agents in charge of cyber crime.

I was raised with the movies of the 40’s, 50’s and 60’s  where if you were wrong there were good guys like Marshall Dillion and Palidan to help right the wrong.

We do have a place to go to right those who wrong us through the internet. It is the Internet Crime Complaint Center. Use it is there for you and me. 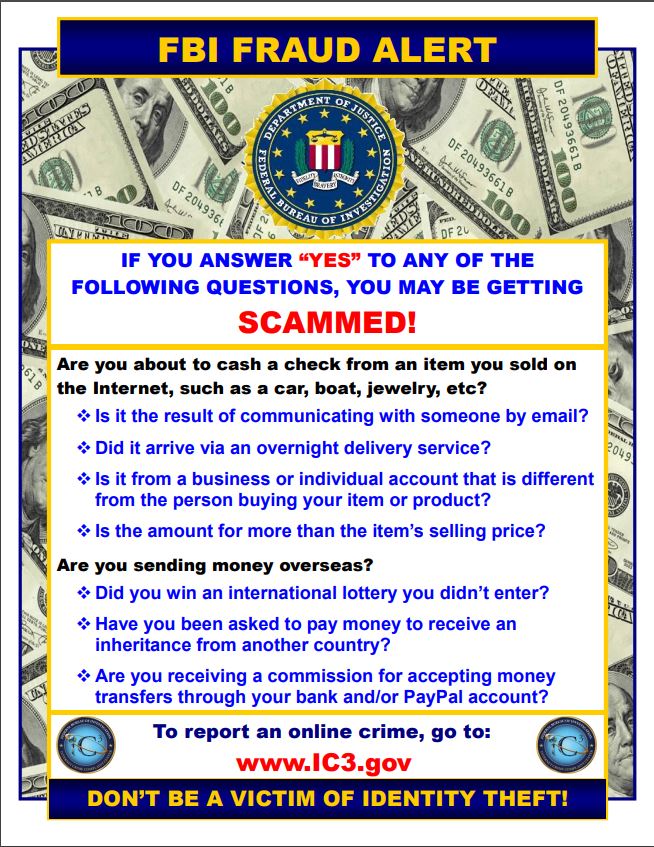 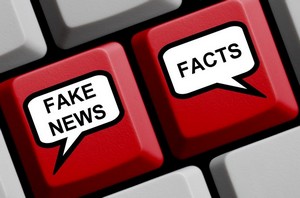 Fake News,Bots, and So Much Noise – What is Real?

There is so much finger pointing and so many accusations among politicians and those who have a public facing career. It can get overwhelming to read, hear and watch. Many people I know have told me they have stopped watching any news programs because it’s depressing. Others have been plowing through it in a state of confusion.

A group out of UC Berkeley has come up with a way to help us filter out the garbage from what is real in what we read. They’ve come up with three apps that each perform a specific task. They are available within a main website called RoBhat Labs.

For those who haven’t noticed, there are a bunch of little programs floating around the internet. They post text and media – just like a human would – on Twitter and Facebook, as well as some other social media. The automation of bots can radically affect search engine rankings and public opinion. It’s very scary that their lies or misinformation can convince people that they are truthful or honest.

SurfSafe offers a unique approach. Rather than telling you what news sources are honest, biased or fake, you pick the news source you want checked and then the app identifies its validity. You have the option to continue reading those sources or not.  (Before using the app, you can read the explanation of how it works.)

NewsBot is an app that lets you see all your Facebook messages and which way they are leaning, politically. It first prompts you to sign into Facebook Messenger, then it begins to scan.

I’m glad that, with all the stuff that is flying around Facebook, Twitter and even traditional news sources, there is a service that can identify the fake news for me.